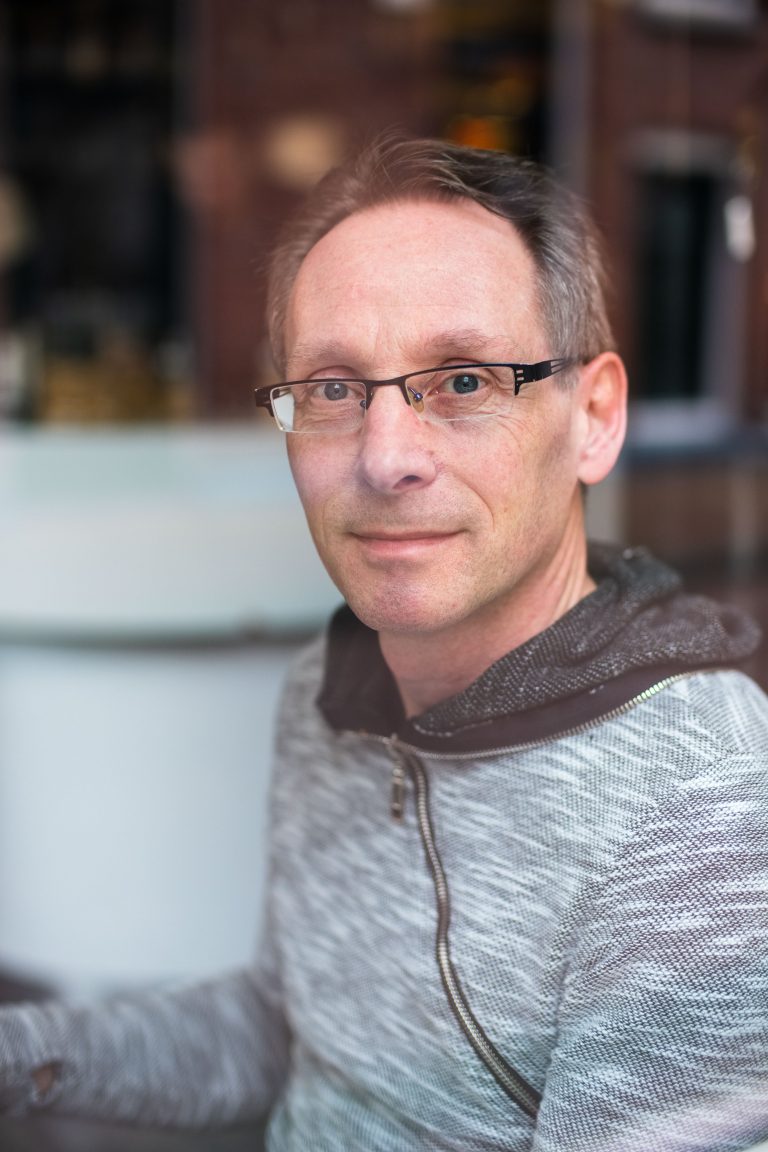 Antoni Dol was born in 1963. He graduated as illustrator at the Gerrit Rietveld Academie of Arts in Amsterdam, studied advertising at the Rotterdam Art Academy and was freelance illustrator for three years. From 1996 onwards, he grew as a webdesigner and interaction designer with the internet. He worked for companies like KPMG, NedTrain, Wolters Kluwer, Univé Insurance, Bijenkorf Department Store, The City of The Hague, Rabobank en Microsoft in the Netherlands. He enjoyed a Creative Excellence Award in the Web Page Awards in 2001 and the NedTrain intranet he designed, was one of the 10 best of 2005 according to the Usability expert Jakob Nielsen. Antoni writes articles for internal and external publications and for Dutch magazines.